An articulate, resourceful, creative and keen achiever with heaps of experience in hospitality, public relations and marketing. Extremely organised with the skills, determination and flexibility to deliver fruitful and high-profile projects.

Loves challenges leading team(s) and delivering results.  I get people together and make it happen.

Freeman of the City of London

Prior to this I worked in various senior positions, including several Michelin starred restaurant, including:

The Institute of Fundraising

The Worshipful Company of Marketors 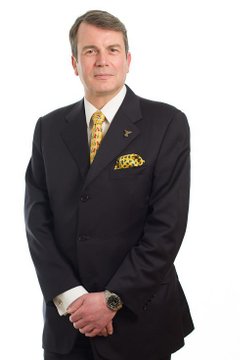